Highly acclaimed Australian film maker Shelly Lauman will be in town for the Australia now FLiCKERFEST Festival on 1 November.  The Australian Embassy in Vietnam is delighted to host Shelly who will participate in workshops and engage audiences with a Q&A after a special screening of her latest work Birdie which received an Australian Director’s Guild / Metro Screen Production Fellowship.  Birdie premiered at the Melbourne International Film Festival and then screened internationally at the Toronto International Film Festival and in competition at FLiCKERFEST 2019.  Birdie has also been acquired by Fox Searchlight Pictures, a first for the studio, with Shelly being nominated by the Australian Directors’ Guild for Best Direction in a Short Film for Birdie.  Gender, body, and voicelessness are the main themes of Shelly Lauman’s work.

The film festival forms part of the Embassy’s Gender Month activities and includes screening of a selection of female-directed short films. 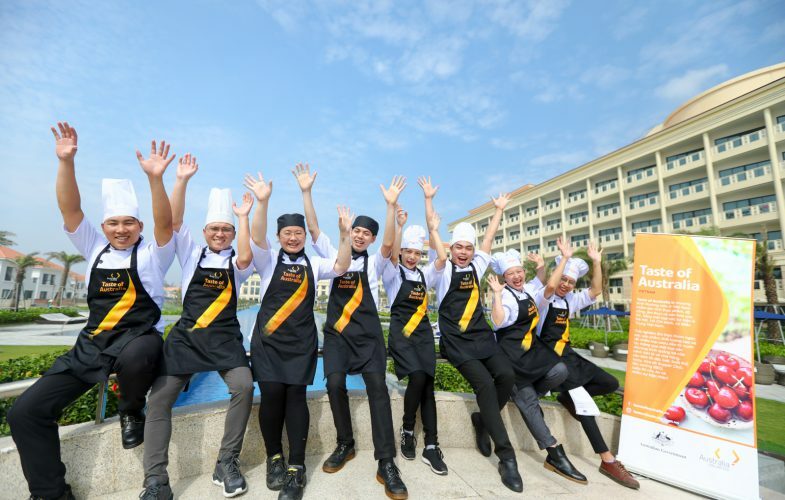 The Taste of Australia Culinary Competition brings together teams of young, emerging Vietnamese chefs to compete in a nationwide contest of cooking ability. Taking place over two action packed days,… 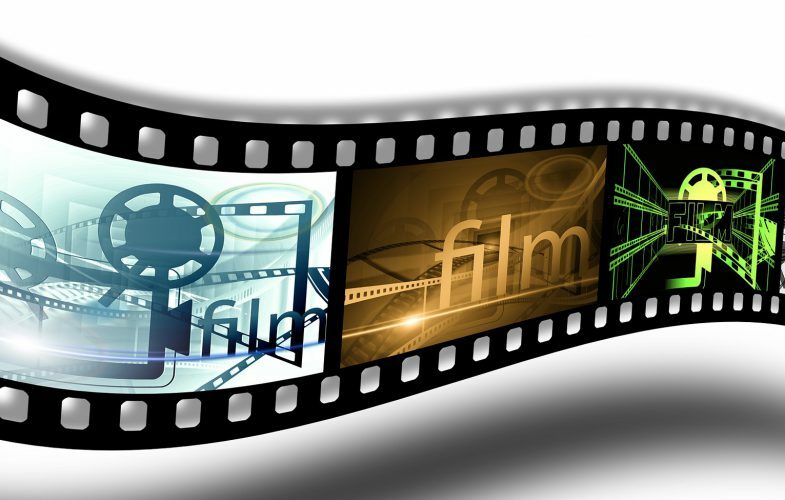 On the occasion of the 50th anniversary of the moon landing, Taste of Australia celebrates Australian film making with a screening of ‘The Dish’ – a light-hearted film based on… 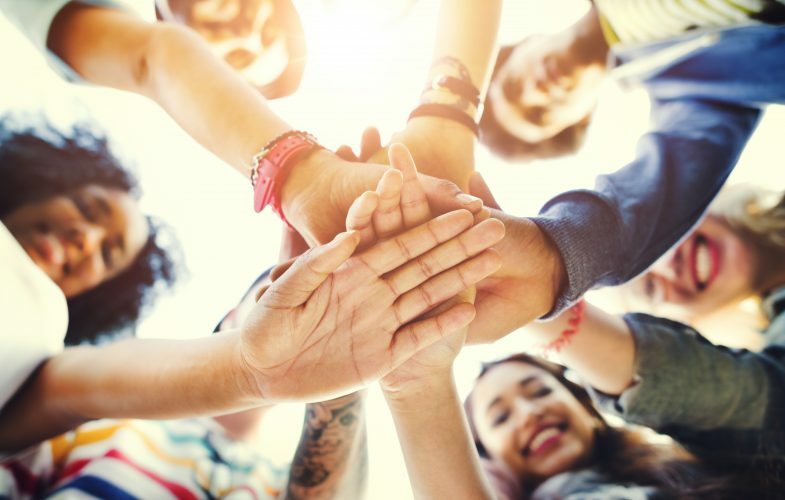 The Australia ASEAN Emerging Leaders Program (A2ELP) is a three month leadership program for 15 social entrepreneurs from ASEAN and Australia. The young entrepreneurs – made up of 5 Australias… 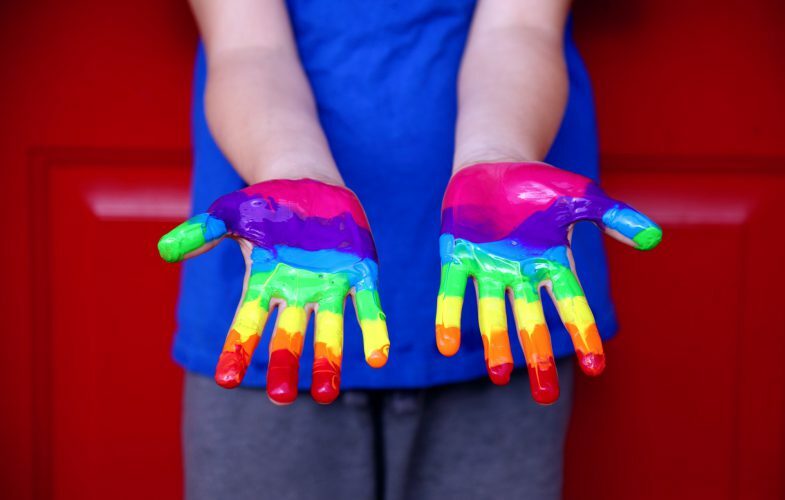 As part of Hanoi International Queer Film Week, Australia now together with the Australian Embassy in Hanoi is excited to present a special screening of the highly acclaimed documentary, Gayby…