It’s no secret that Australians and Indonesians share a love of film, and FSAI attracts the attention of Indonesian audiences.

Established in 2016, the festival showcases the best of Australian and Indonesian cinema, aiming to increase the Indonesian public’s awareness of Australian culture, creativity and expertise through film.

Keep an eye out for a screening near you!

‘The Seen and Unseen’

This award-winning film by Kamila Andini chronicles a young girl’s journey in coming to grips with the tragic loss of her twin brother, screening in Jakarta – Invitation only. 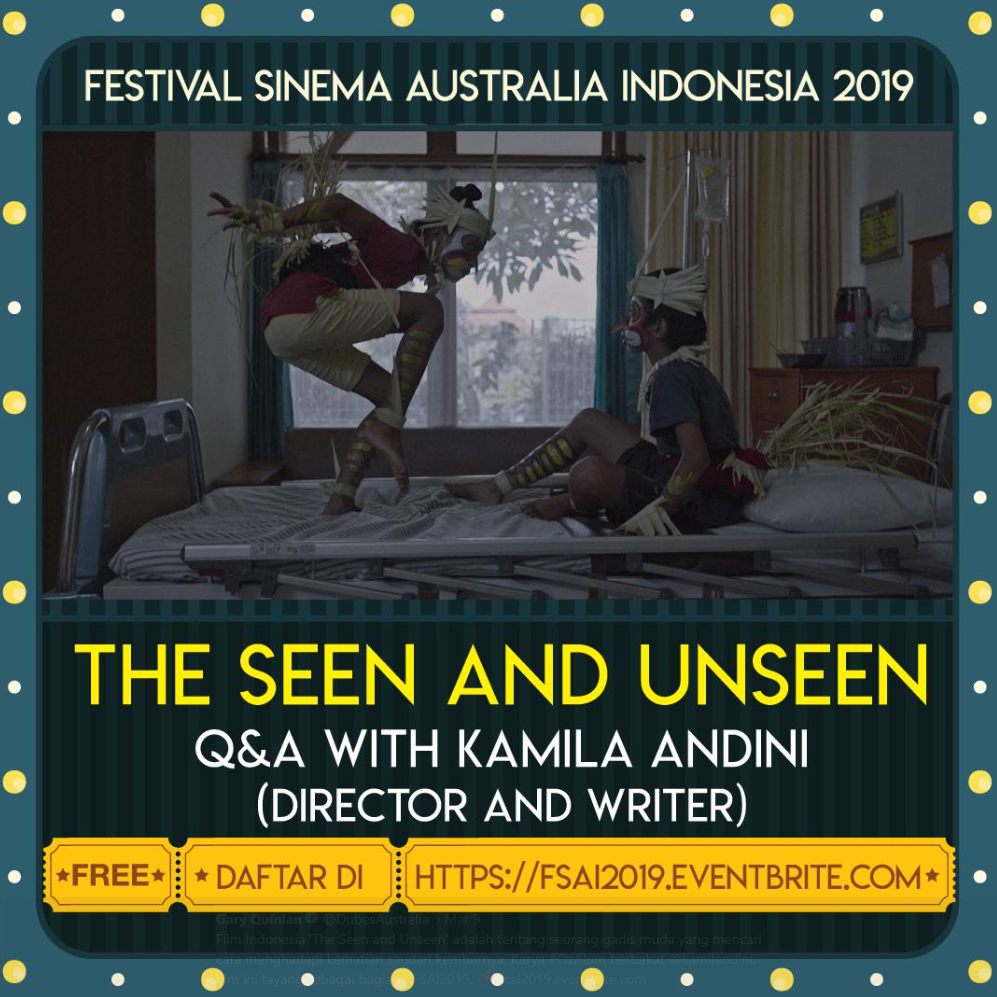 A not to be missed documentary celebrating one of Australia’s most acclaimed Indigenous artists, screening in Jakarta – Reserve your tickets at Fsai2019.eventbrite.com 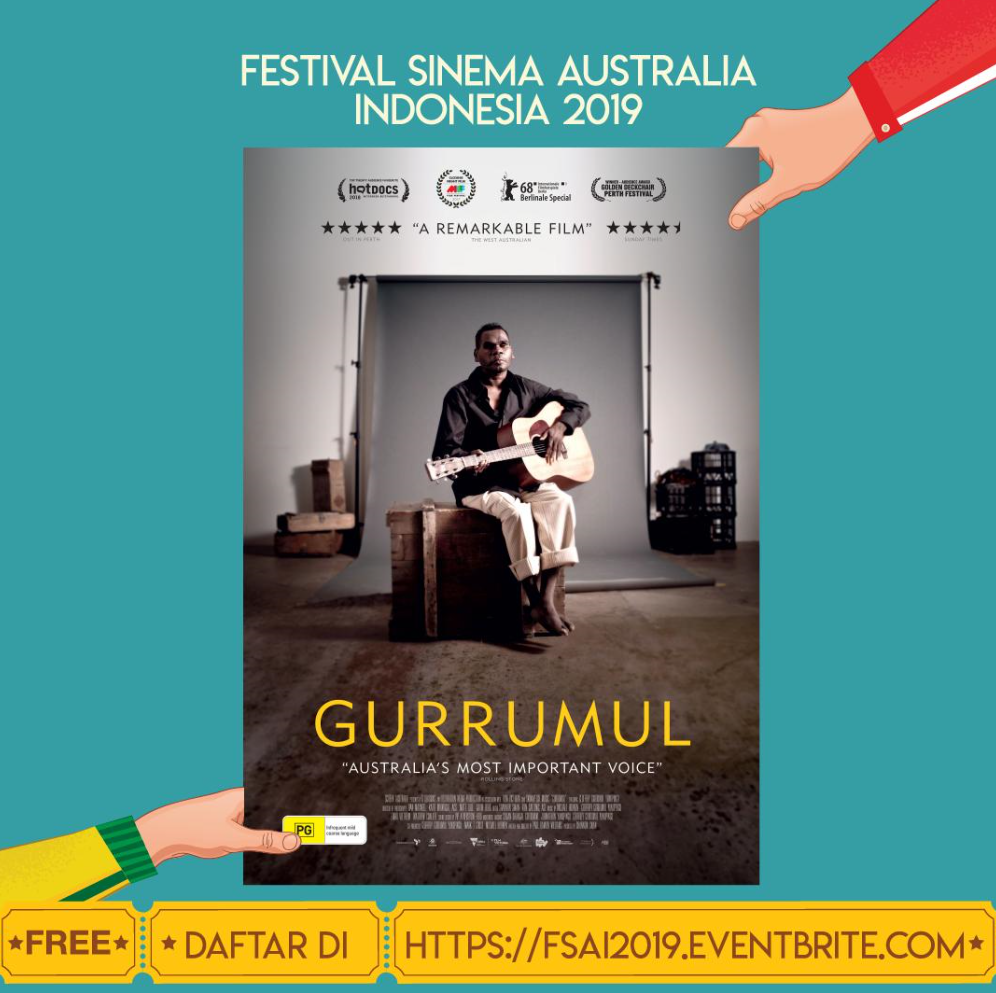 Don’t miss this wildly popular Indonesia teen flick and its sequel which will be screened in Jakarta – Reserve your tickets at Fsai2019.eventbrite.com 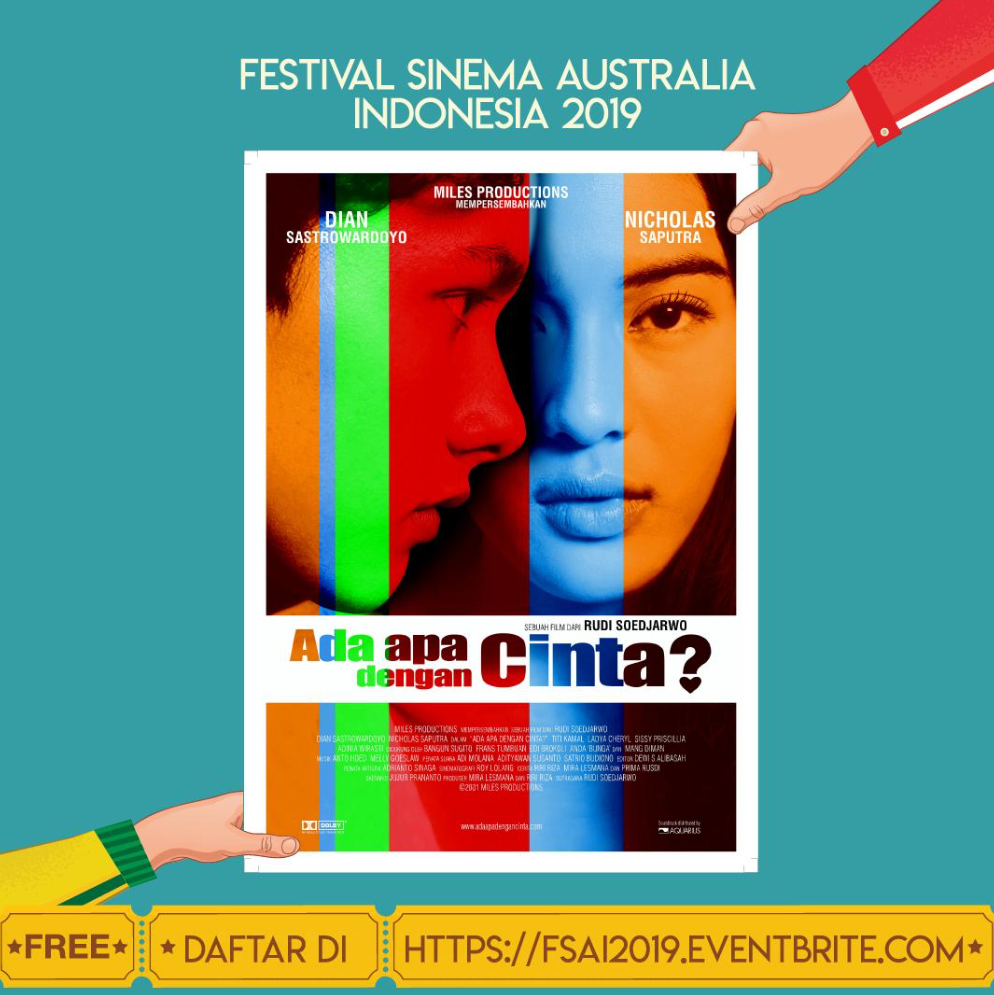 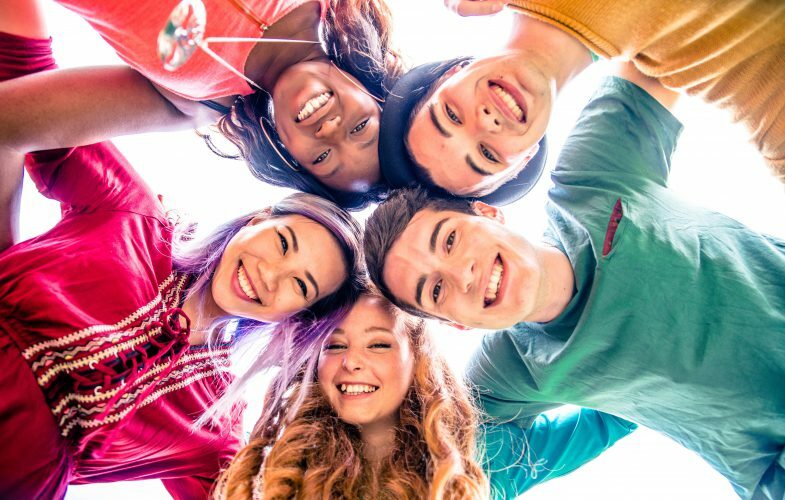 The Australia ASEAN Emerging Leaders Program (A2ELP) is a three month leadership program for 15 social entrepreneurs from ASEAN and Australia. The young entrepreneurs – made up of 5 Australians…

The Australian Indonesia Fast Track Initiative supported by the Australian Government, Department of Foreign Affairs and Trade is a Screenwest development program for established film makers interested in creating projects that… 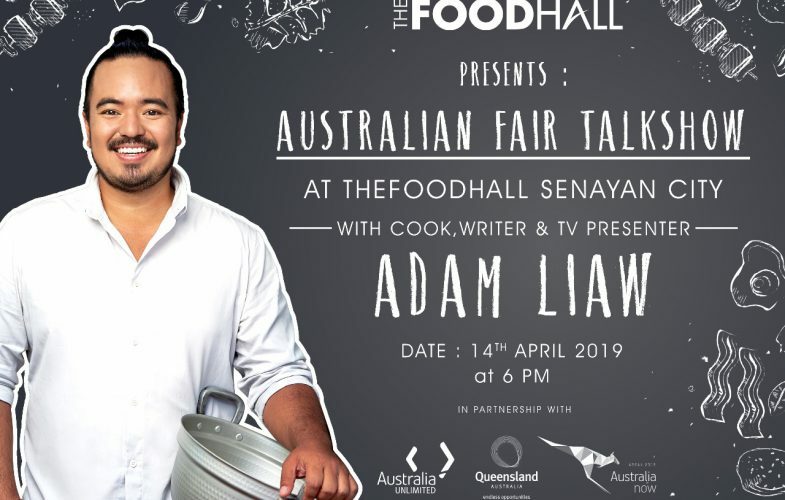 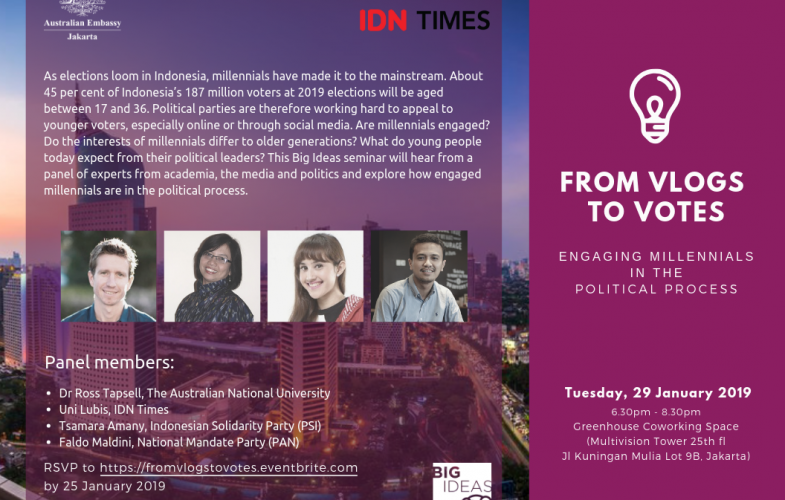 Big Ideas: From Vlogs to Votes: Engaging Millennials in the Political Process

The Big Ideas seminar series aims to generate discussion on a range of contemporary policy issues of interest to Australia and Indonesia. Events will contribute to the development of new…