As part of our celebration of Australian film across ASEAN, the Australian Embassy in Laos presents a special screening of the popular Australian children’s drama, Paper Planes.

Paper Planes chronicles a boy’s life in rural Australia, as he comes to terms with his grief and dreams of winning the World Paper Plane Championships in Japan. With an all-star cast, including Deborah Mailman and David Wenham, Paper Planes will leave you smiling and perhaps inspired to make a few paper planes of your own!

Stay tuned for details of the Australian Short Film Festival, powered by Flickerfest, later this year in Laos. 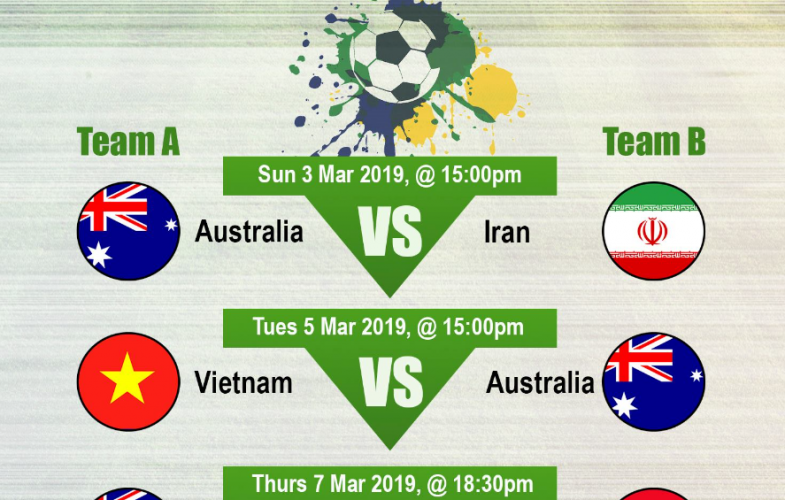 Throughout March, the Junior Matildas soccer team toured the Lao People’s Democratic Republic for the AFC U16 Women’s Championship Qualifiers. The team enjoyed discovering the region whilst participating in a… 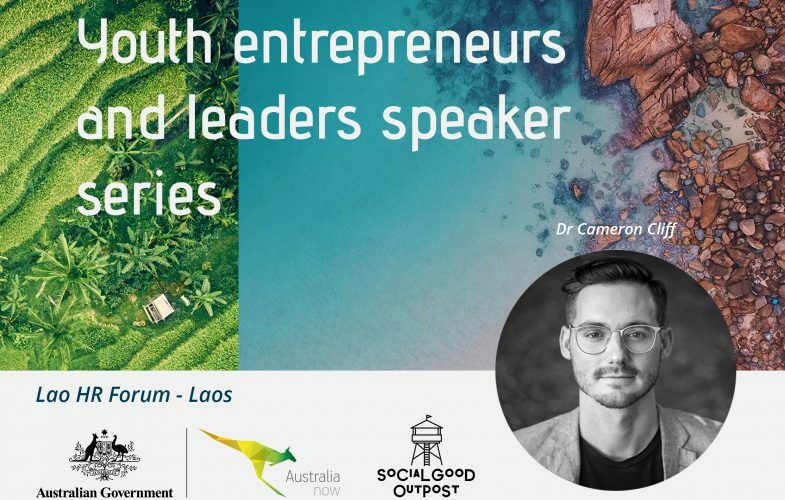 Social Good Outpost, together with the Australian Embassy and local Australian Alumni, will work together in Laos to deliver a dynamic panel and workshop on HR Technologies. The Youth Entrepreneurs… 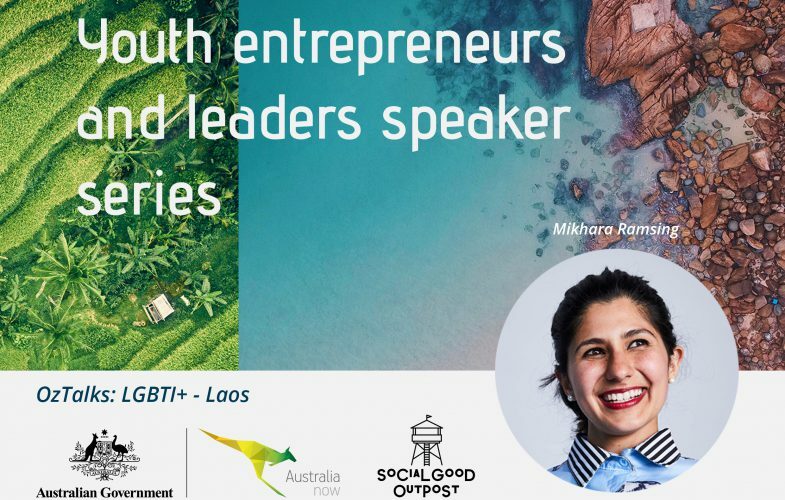 Australian now ASEAN, the Australian Embassy and Social Good Outpost will work with local LGBTI and human rights groups to deliver a series of workshops and panels on LGBTI+ rights,… 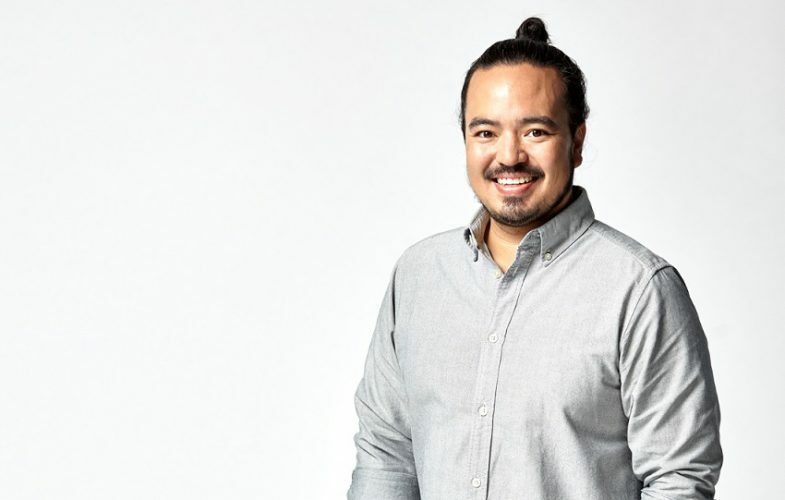 The Australian Embassy is bringing Adam Liaw, Australian TV presenter, author and MasterChef Australia winner 2010 to Lao PDR! To celebrate his visit, the Australian community in Laos invites our…